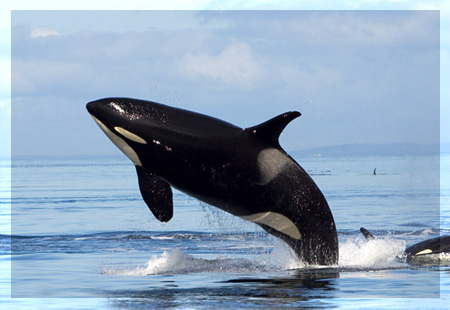 South of Mirissa in Sri Lanka may turn out to be the best location in the world for seeing blue whales. Furthermore it may also be the best for seeing both blue whales and sperm whales together. This view is based on recent observations and a theory of a migration of whales by marine biologist Charles Anderson. During the season, a Blue Whale is easier to see to the south of Mirissa, than a leopard in Yala. In April, South of Mirissa, we had a one hundred per cent encounter rate for the highly desired but usually difficult, Blue Whale. Both the largest baleen whale and largest toothed whale are within sight of shore. Sri Lanka could be the world's top spot for watching Blue and Sperm Whales together. Gehan de Silva Wijeyeratne thinks its time to publicise this internationally. The ascendancy of the Galle-Mirissa coastal strip to being an international hot spot for Blue and Sperm Whales, has just begun 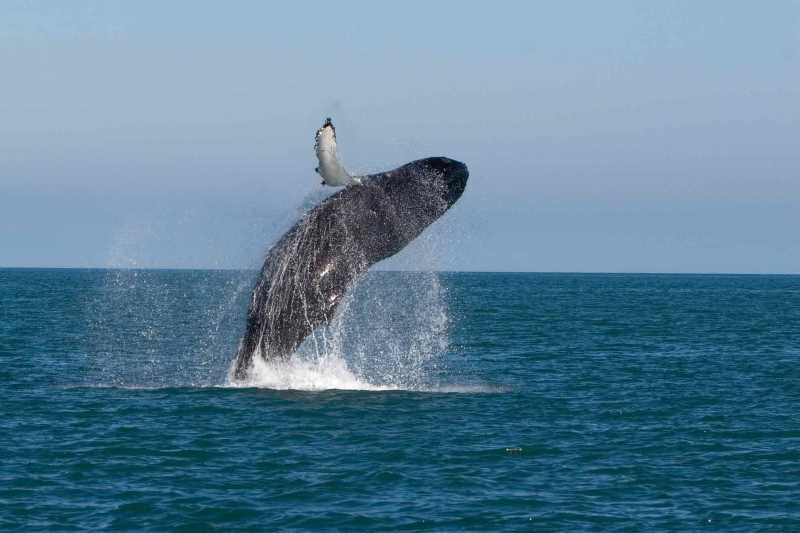