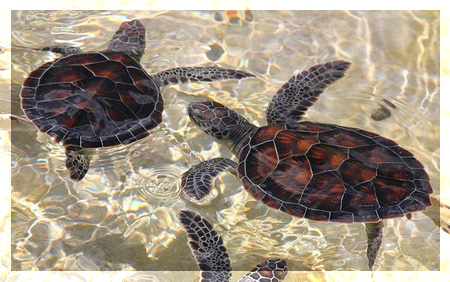 It is known that turtles have the life span of nearly a century or so, however 86% of sea turtles in the world are nearing extinction. With five out of seven species of sea turtles of the world arriving at the shores of Sri Lanka to nest their young, this tiny paradise isle has the means to do something to ensure that they do no become extinct. The Turtle Farm and Hatchery at Peraliya of the beautiful coastal town of Hikkaduwa does just so, with its premises and equipment, aiding the survival of these innocent and beautiful sea creatures. The island of Sri Lanka offers sea turtles the necessities to lay their eggs. However it must be noted that, once the eggs have been laid, the mother turtles closes up the whole in the sand and leave the site. Therefore, the eggs are left in the warm sand until they hatch. Once hatched, the safety of the baby turtles is questionable, as they need to traverse towards the shore line and join the sea. It is during this phase that many of these helpless hatchlings fall prey to opportunistic predators. With hope of ensuring the survival of turtles, this Turtle Farm and Hatchery take into their hands the task of safeguarding the eggs and later the baby turtles once hatched. With egg tanks to safeguard those that were laid in the sand and then moved by people; water tanks that hold baby turtles as well as injured turtles helps increase the rate of survival. This farm in the sunny city of Hikkaduwa really does its part to make sure that the future of these turtles is a safe one. Visitors who come to visit this Turtle Farm and Hatchery will be given a tour of the premises, as will be educated in the process turtle rehabilitation and the need to carry these deeds. Also, they will be able to get up close and personal with the turtles by getting the chance to hold them and even touch them with their hands. Also, if lucky, they will be able to witness the baby turtles being released into the sea. 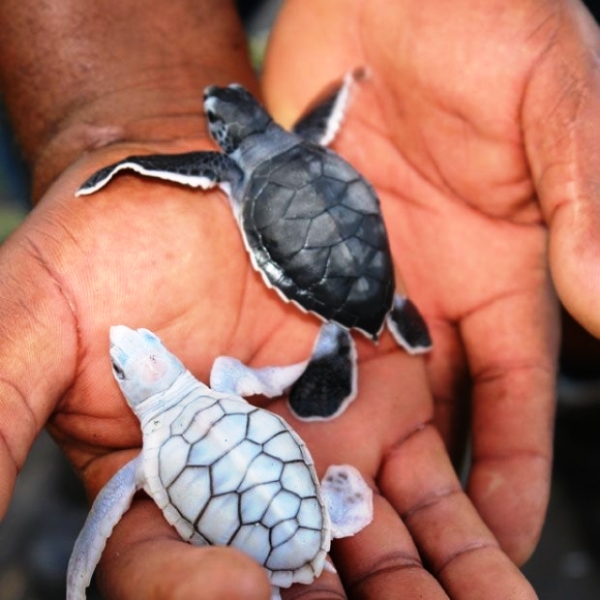 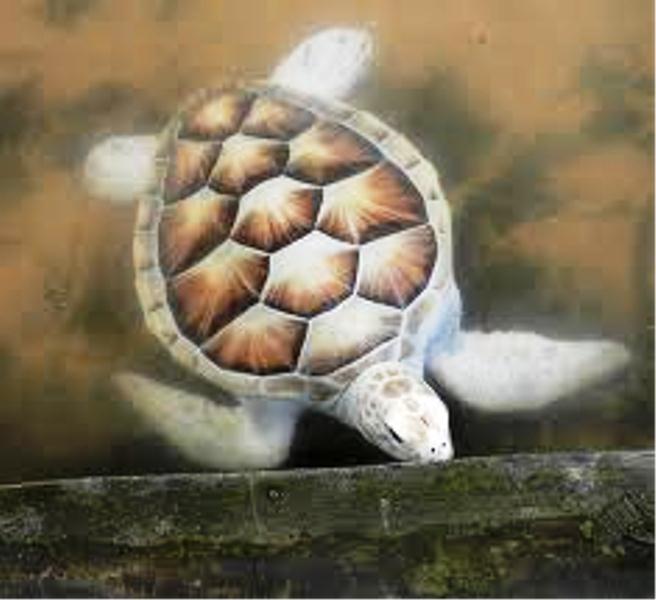 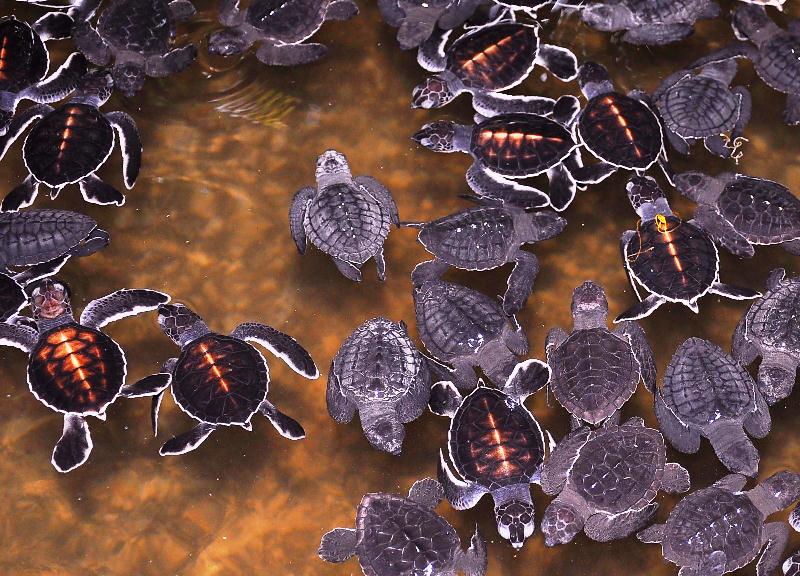 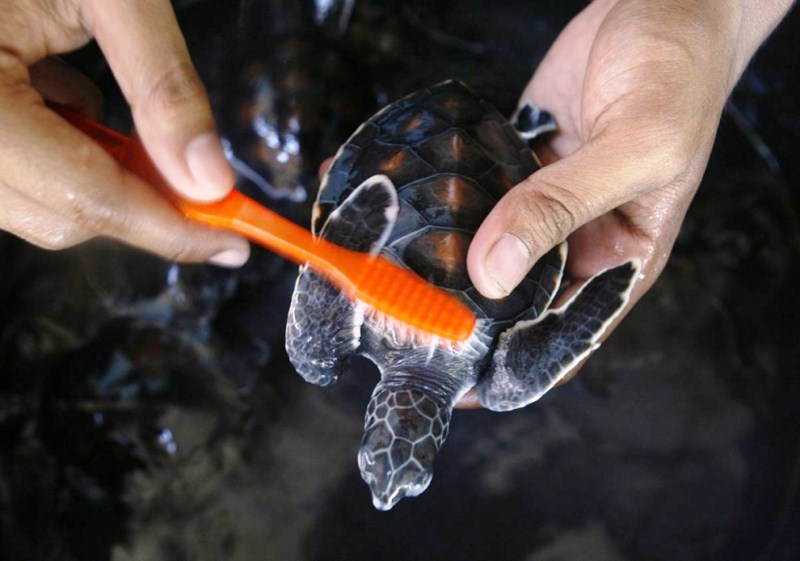