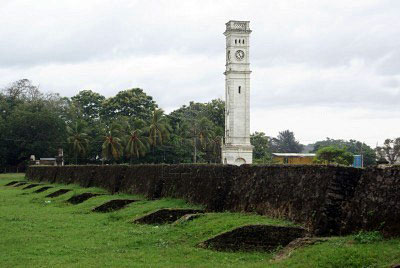 Southern most major town in Sri Lanka and the terminus of the coastal rail line has also been under the Portuguese and Dutch rule. The star shaped fort at Matara is an unusual and a unique structure. There are several beautiful and less crowded beaches along the coast between Galle and Matara and the closest to the town is at Polhena. Another attraction is a 25m high colourful Buddha statue built at Veherahena Temple.
The temple is about 2 kM from the town centre and about 1 Km inland from Pallimulla on the main road.

Matara fort built by the Dutch around 1640 is a fortification of a Portuguese garrison. The old Dutch church is an interesting and one of the oldest structures in the Fort. There are many other structures in the Dutch and the British era most of which have undergone many changes. The star fort built in a shape of a star has been built to provide additional protection to the main fort across the river. The moat now restored and a drawbridge added recently.

Early British era market at Nupe now serves, as a music-training centre is an interesting building with Kandyan roof tiles. 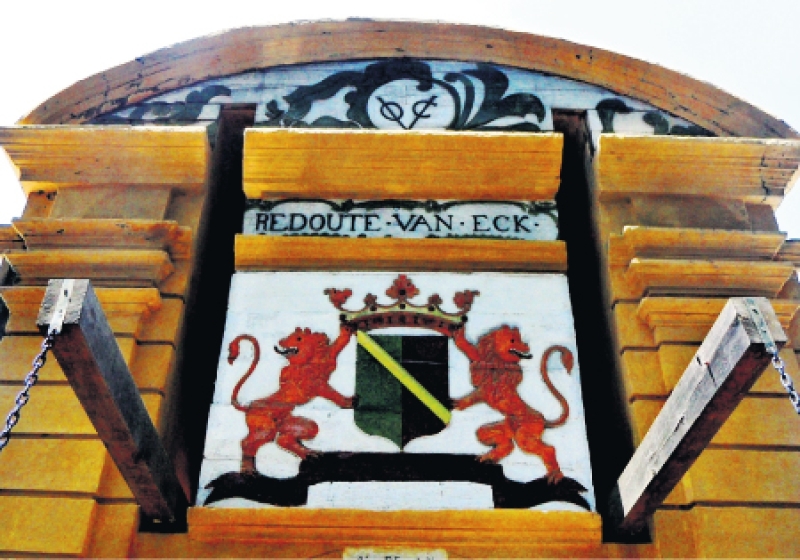 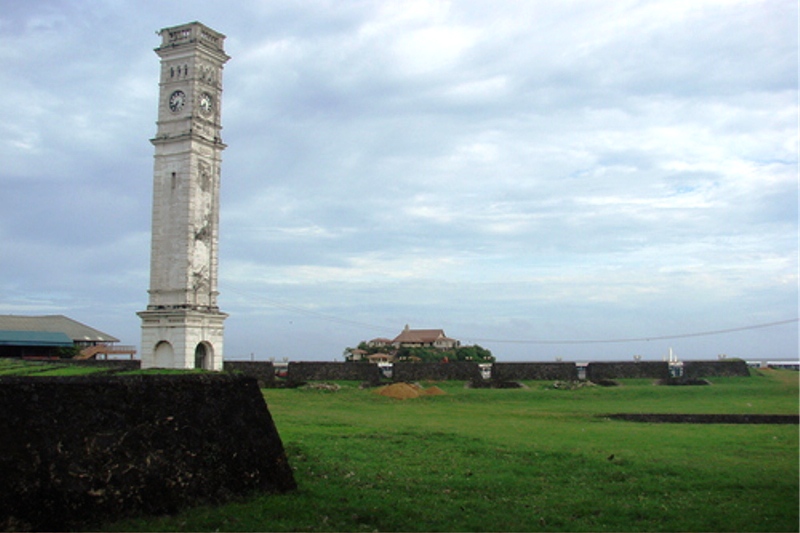 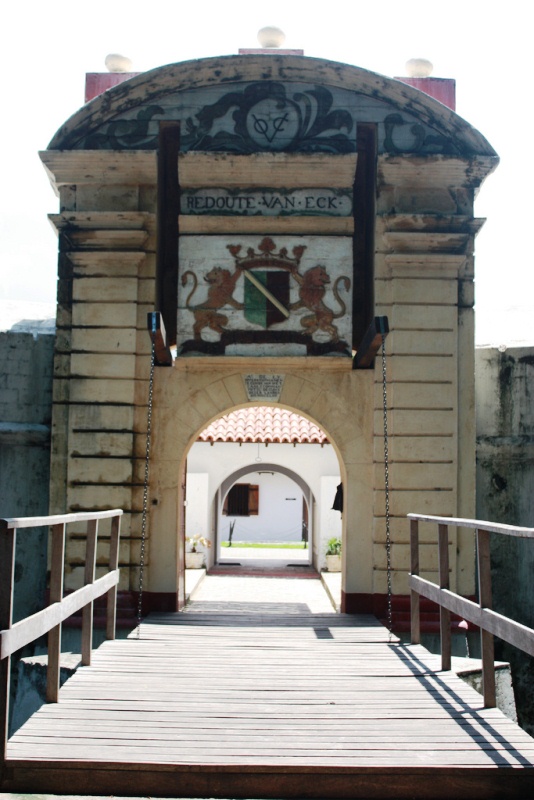