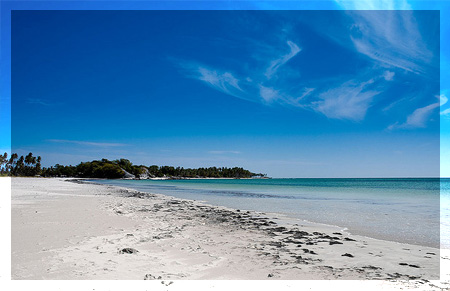 The truce between the Tamil Tigers and the government has paved way for easier access to the Trincomalee and surrounding area almost after two decade. Trinco as it is commonly called, has been a sea port since the days of the ancient Kings and one of the British Empire's most important ports in Asia during the second world war. From 1941-45, Trinco had been the headquarters of Lord Louis Mountbatten Allied Southeast Asia commander.

Nilaweli and Uppuveli 16 kM and 6kM north of the city respectively are among the best beaches in Sri Lanka. Knee deep shallow seas spreads out hundreds of meters towards the sea. An ideal place for sun bathing and snorkelling. .

A shear rock outcrop called Swami Rock, several meters high above the sea is the tip of the Fort Frederick thus named by the British. having being occupied by the Dutch and the Portuguese. The massive Hindu temple dedicated Koneswara has said to have been stood here until it had been destroyed by the Portuguese. A modern temple is now built around the same location. Within the Swami Rock is Lover's Leap where a Dutch Officer's daughter had leapt after a broken affair. 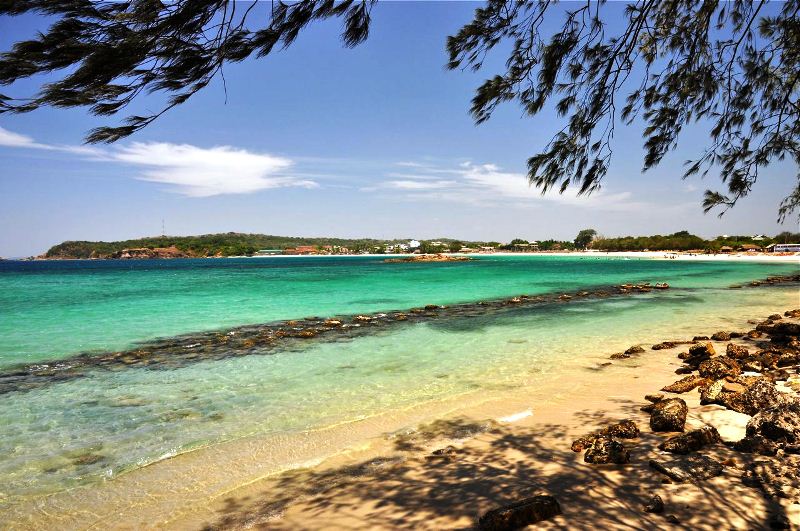 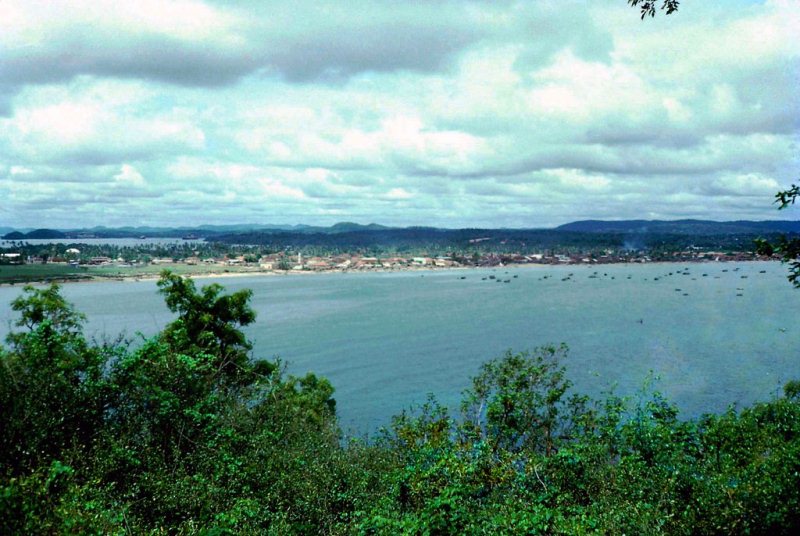 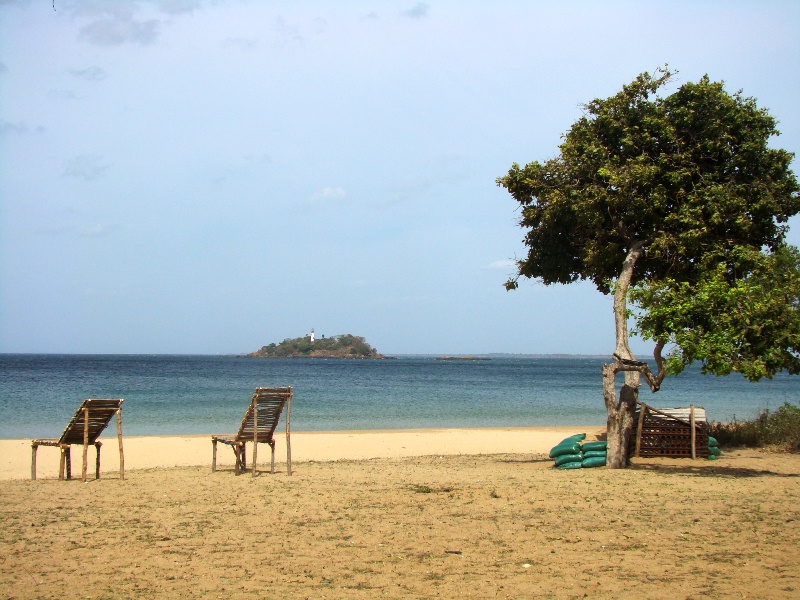