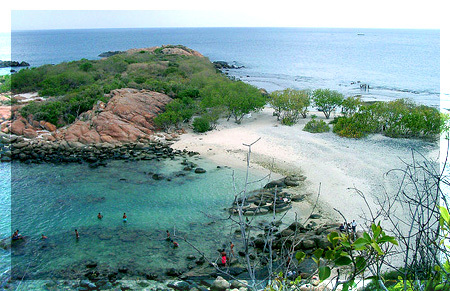 he large pigeon island's coral reef's vegetation is dominated by Acropora spp. with some Montipora spp. Faviidae, Mussidae and Poritidae species dominate the coral reef around the rocky islets. Areas with soft corals such as Sinularia, Lobophyton, and Sarcophyton can also be observed. The coral reef harbors many Vertebrates and Invertebrates. Many of the 100 species of corals and 300 coral reef fishes recorded around the Trincomalee area are found in the national park. Juvenile and adult Blacktip reef shark are seen around the shallow coral areas. Hawksbill turtle, Green turtle and Olive Ridley are the visiting sea turtles of the coral reef. The island is important breeding ground for the Rock Pigeon. 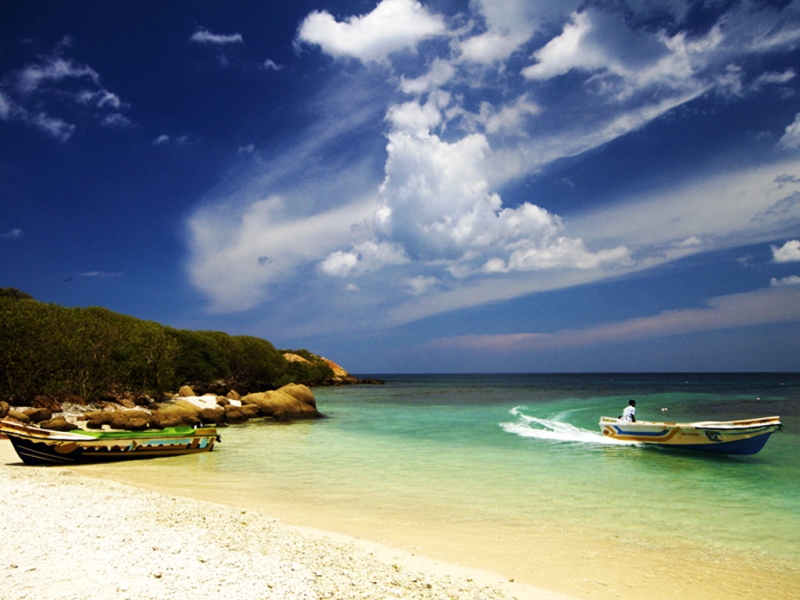 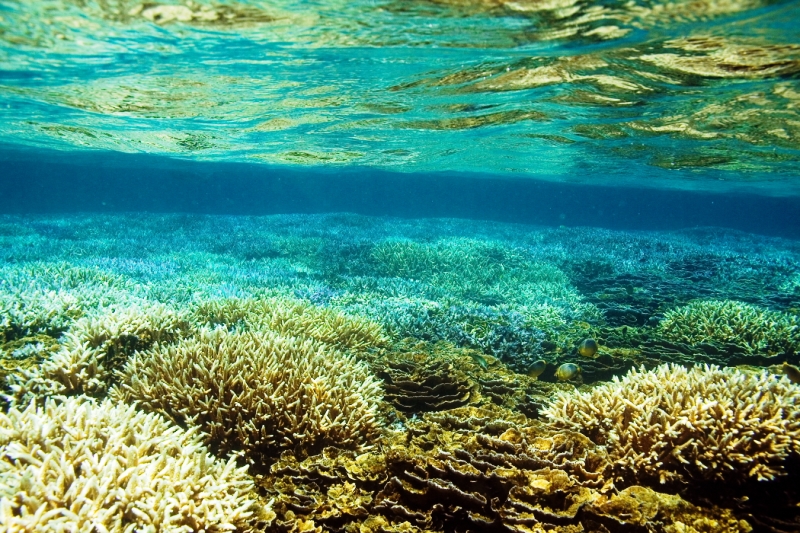 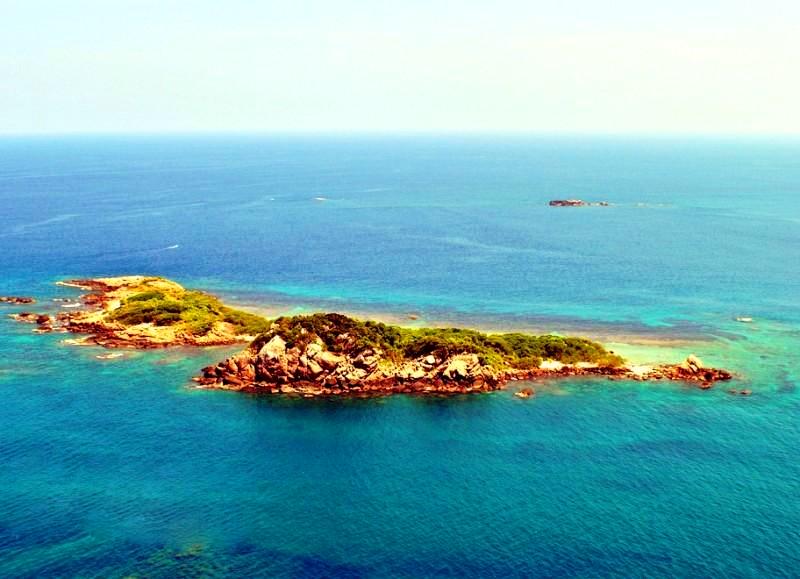 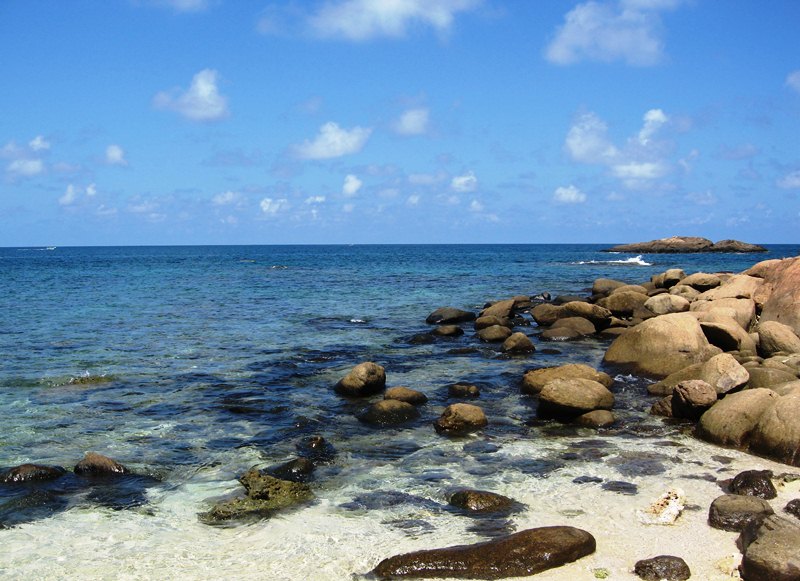