Yapahuwa was one of the ephemeral capitals of medieval Sri Lanka. The citadel of Yapahuwa lying midway between Kurunagala and Anuradhapura was built around a huge granite rock rising abruptly almost a hundred meters above the surrounding lowlands.

In 1272, King Bhuvenakabahu transferred the capital from Polonnaruwa to Yapahuwa in the face of Dravidian invasions from South India, bringing the Sacred Tooth Relic with him. Following the death of King Bhuvenakabahu in 1284, the Pandyans of South India invaded Sri Lanka once again, and succeeded in capturing Sacred Tooth Relic. Following its capture, Yapahuwa was largely abandoned and inhabited by Buddhist monks and religious ascetics.
The rock fortress complex of Yapahuwa is situated in the Wayamba province of Sri Lanka. About 4 km southeast of the town and railway station of Maho, midway between Kurunegala and Anuradhapura.

The original name of this Buddhist Heritage site is Yapawwa though now often called as Yapahuwa which is a kind of distortion of its genuine etymological sense.
Yapahuwa served as the capital of Sri Lanka in the latter part of the 13th century (1273–1284). Built on a huge, 90 meter high rock boulder in the style of the Sigiriya rock fortress, Yapahuwa was a palace and military stronghold against foreign invaders.

The palace and fortress were built by King Buvanekabahu I (1272–1284) in the year 1273. Many traces of ancient battle defences can still be seen, while an ornamental stairway, is its biggest showpiece. On top of the rock are the remains of a stupa, a Bodhi tree enclosure, and a rock shelter/cave used by Buddhist monks, indicating that earlier this site was used as a Buddhist monastery, like many boulders and hills in the area. There are several caves at the base of the rock. In one of them there is a shrine with Buddha images. One cave has a Brahmi script inscription. At the southern base of the rock there is a fortification with two moats and ramparts. In this enclosure there are the remains of a number of buildings including a Buddhist shrine. There is also a Buddhist temple called Yapawwa Rajamaha Vihara built during the Kandyan period.

The Tooth Relic was brought from Dambadeniya and kept in the Tooth Temple built for the purpose at the top of the third staircase. The relics were carried away from the temple here to South India by the Pandyas, and then recovered in 1288 by Parakkramabahu III (1287–1293), who temporarily placed them in safety at Polonnaruwa. 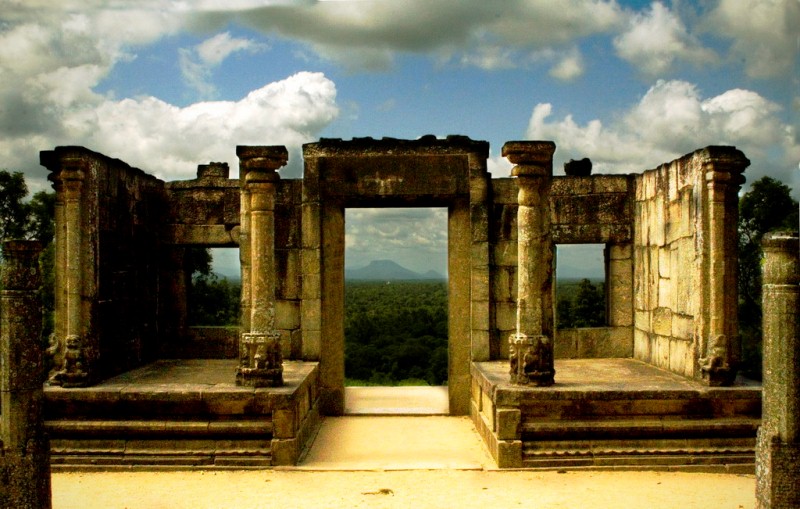 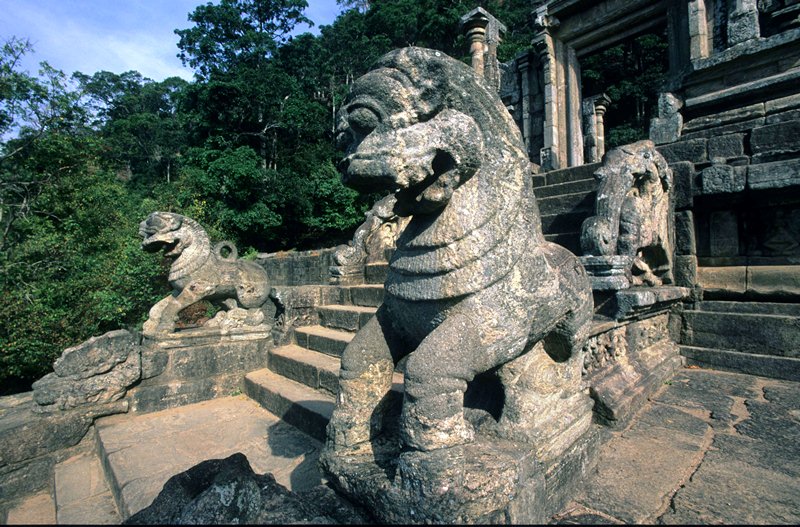 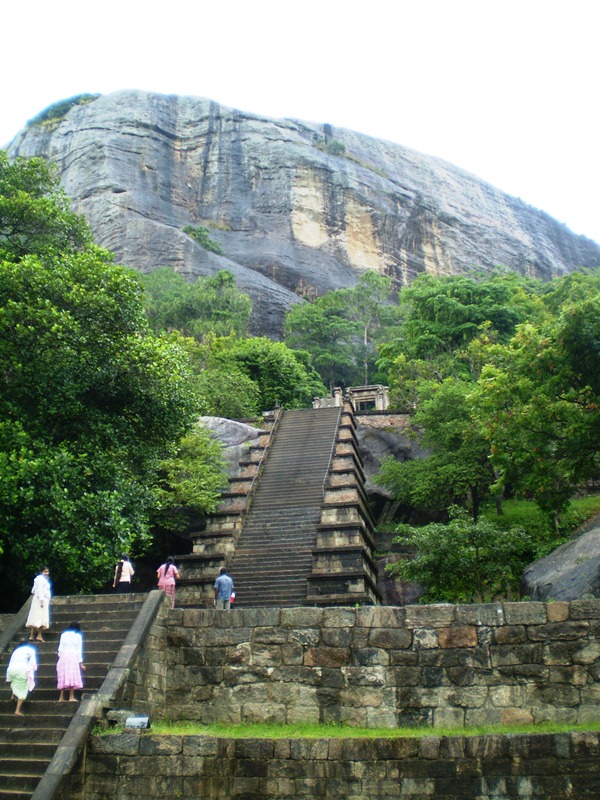