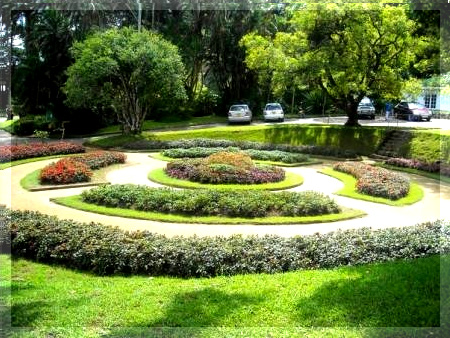 The Victoria Park of Nuwara Eliya said to be named to comorate the 60th Jubilee Coronation of Queen Victoria in the year 1897. Originally the park was used as the research field of Haggala Botanical Garden which is located about 04 km away from the city centre. It is known that this park was established by planting an Oak tree by a German Princes who visited Nuwara Eliya at the latter part of the 19th Century.

The park is 27 acres in extent and about 90% of the tree species available are those of foreign plants. Nanu Oya which flows through the park and a number of lakes within it enhances its beauty. A large number of rare bird species can be found in the park. The park is a great tourist attraction in Nuwara Eliya. It was estimated that over 100,000 local visitors as well as around 4000 – 5000 foreign tourists visit the Victoria Park every year

Victoria Park is an attractive and well-used oasis. It is popular with birdwatchers at quieter times because of the good opportunities it gives to see Indian Blue Robin, Pled Thrush or Scaly Thrush lurking in the denser undergrowth. Kashmir Flycatcher is another attractive bird species found in the park 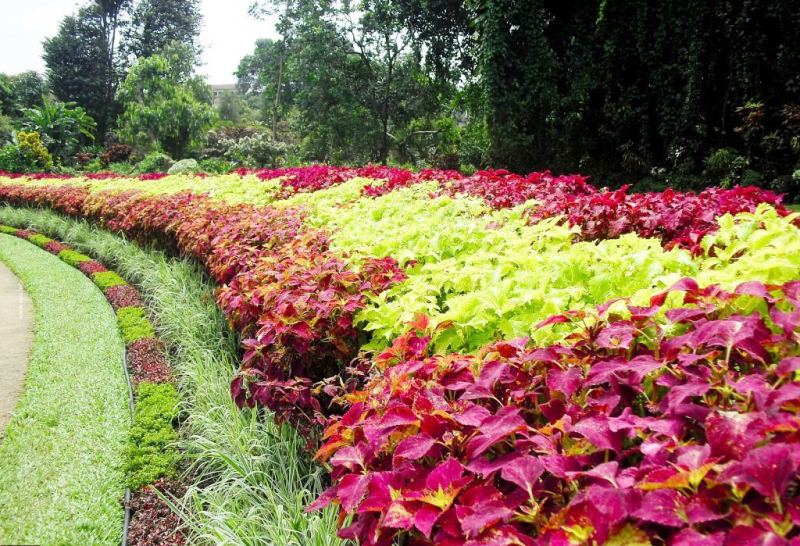 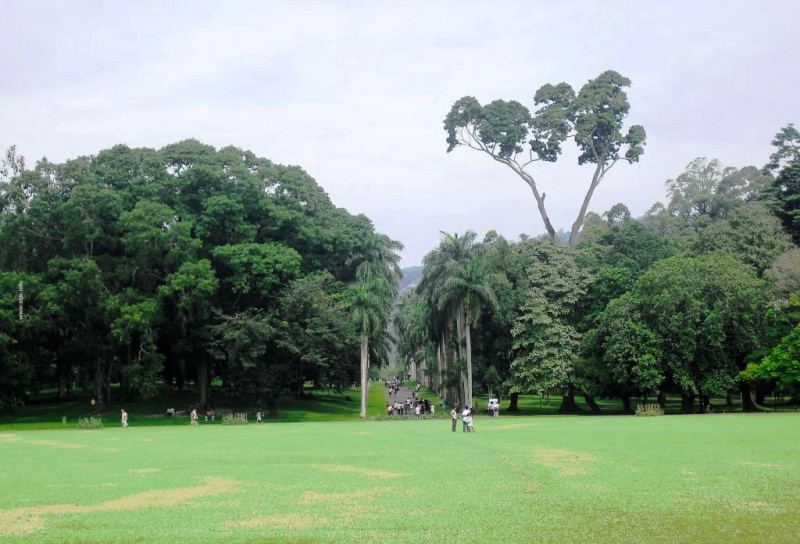 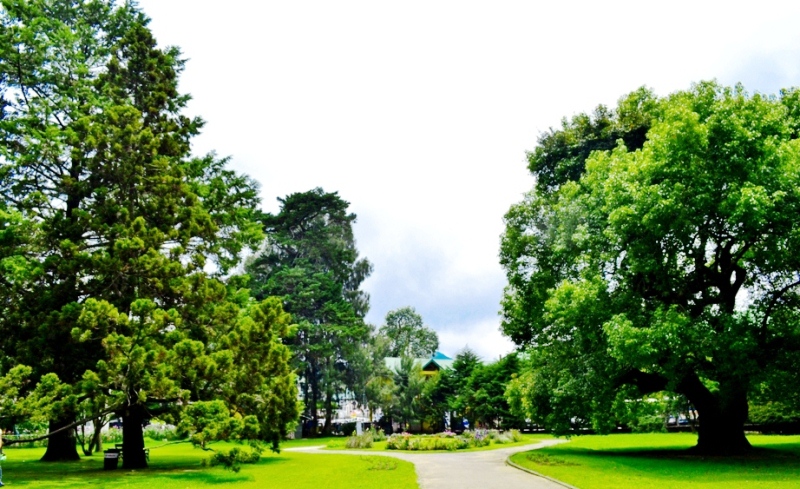 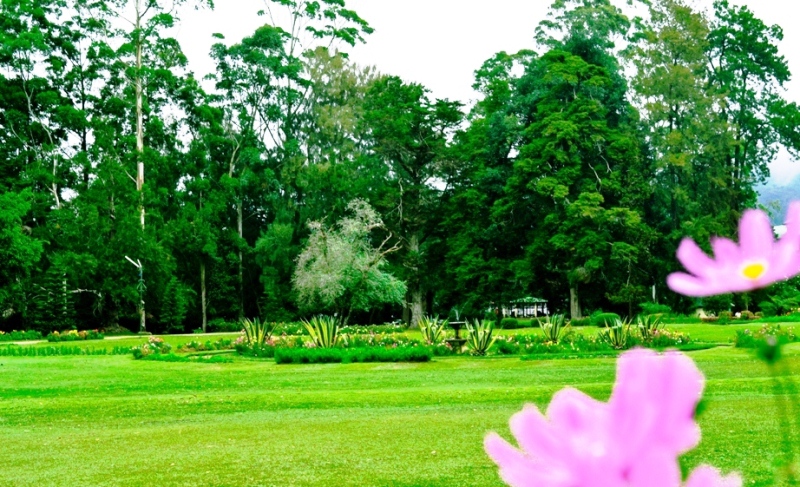 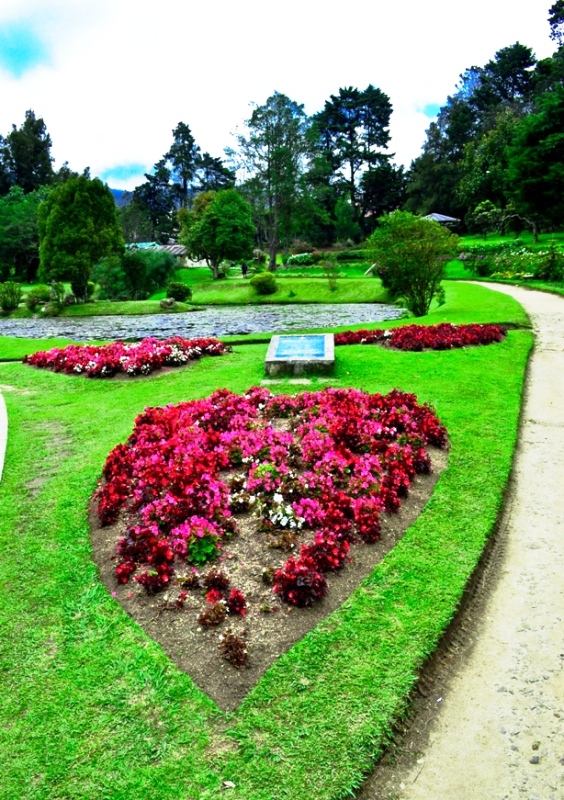