Colombo, is the largest city and former capital of Sri Lanka. It is located on the west coast of the island and adjacent to Sri Jayawardenapura Kotte, the capital. Colombo is a busy and vibrant city with a mixture of modern life and colonial buildings and ruins[2] and a city population of 647,100.[1] The Colombo Metropolitan Region, defined by the districts of Colombo, Gampaha and Kalutara, has an estimated population of 5,648,000, and covers an area of 3,694.20 km².[3][4]
Due to its large harbour and its strategic position along the East-West sea trade routes, Colombo was known to ancient traders 2,000 years ago. However it was only made the capital of the island when Sri Lanka was ceded to the British Empire in 1815,[5] and its status as capital was retained when the nation became independent in 1948. In 1978, when administrative functions were moved to Sri Jayawardenepura Kotte, Colombo was designated as the commercial capital of Sri Lanka.
Like many cities, Colombo's urban area extends well beyond the boundaries of a single local authority, encompassing other Municipal and Urban Councils. The main city is home to a majority of Sri Lanka's corporate offices, restaurants and entertainment venues.[6] Famous landmarks in Colombo include the Galle Face Green, the Viharamahadevi Park as well as the National Museum. 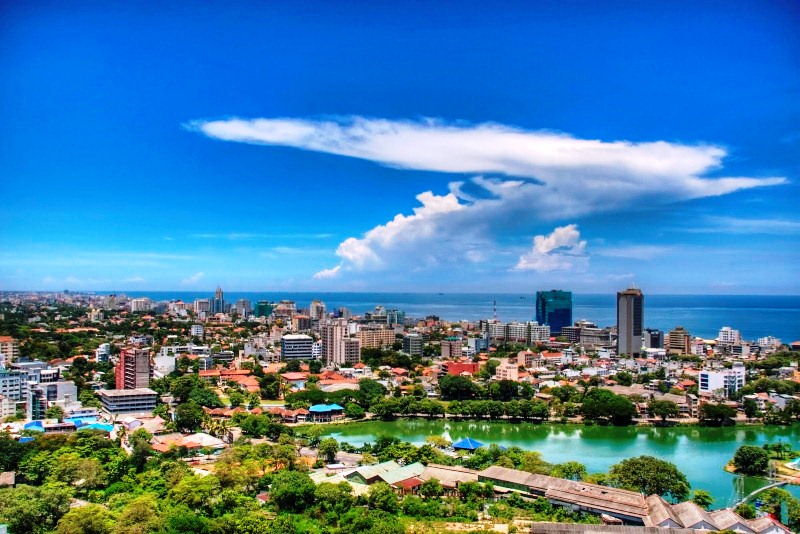 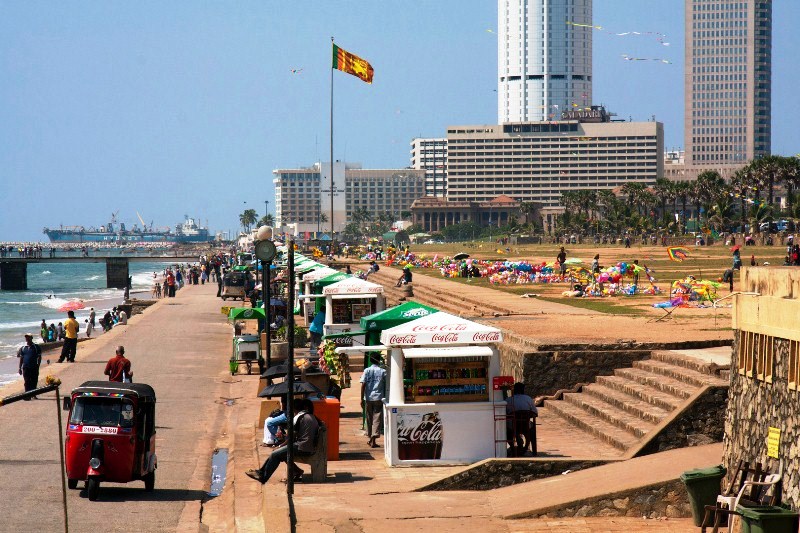 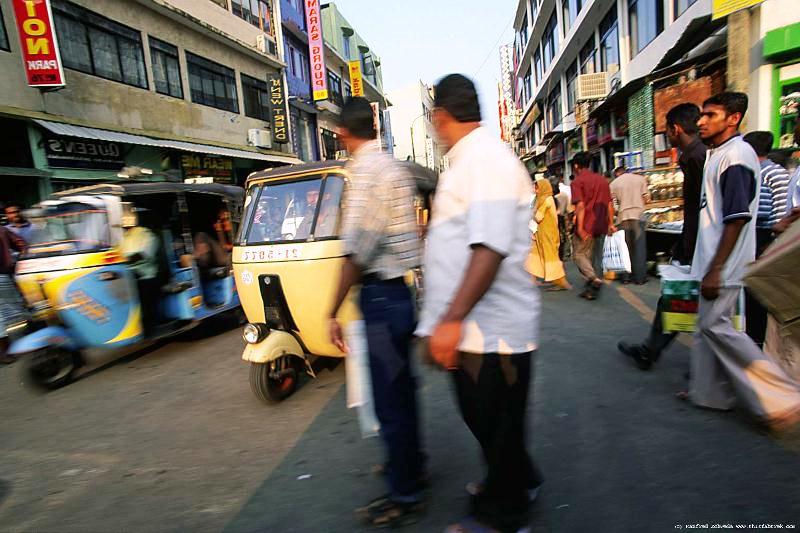 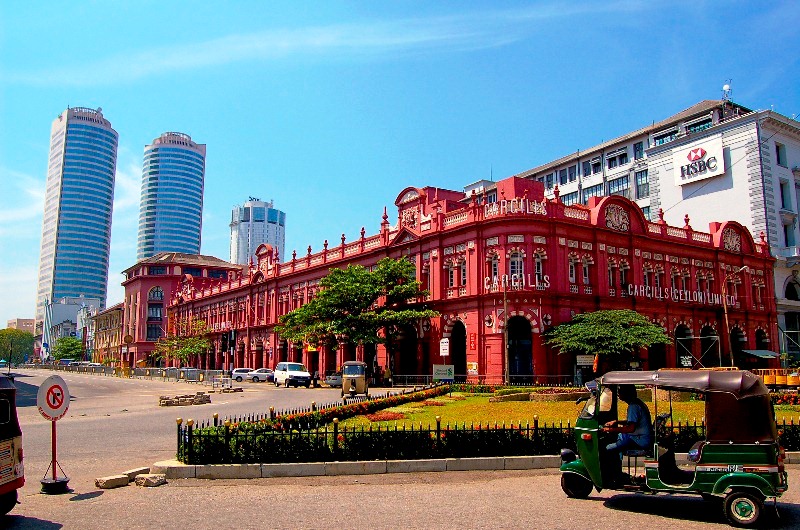 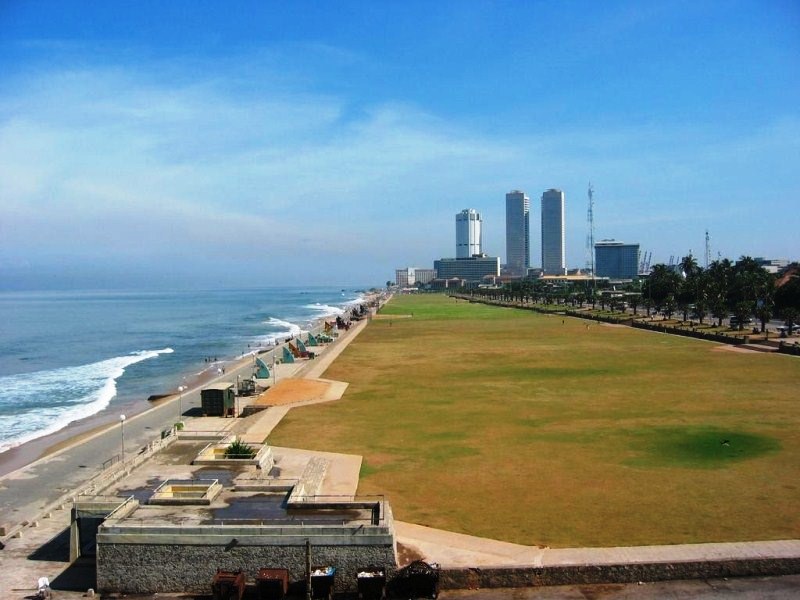