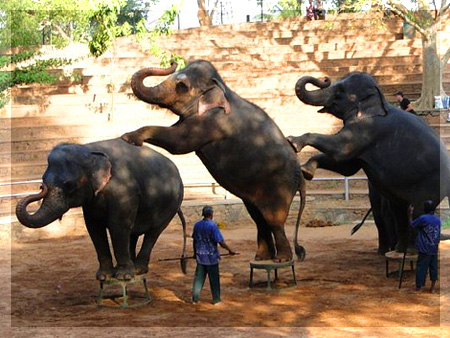 Colombo Zoo is reputed for being one of best zoological gardens in South Asia. The Colombo Zoo was established in the early 19th Century and is approximately 11 kilometers from the city center. Also referred to as the Dehiwala Zoo, it was established as a center for private animal collection by John Hargenberg. But in 1936, the government undertook the management of the center making it one of the most frequently accessed tourist attractions in Colombo, Sri Lanka.

Housing an approximate number of 350 species of animals, the objectives of the National Zoo of Colombo is animal conservation, breeding and researching. Most of the tourists comprise of family vacationers and children and to educate these young minds, the Zoo houses an education center that offers guide services to school groups and interested tourist groups.

The most important part of the Colombo Zoo is the Elephant enclosure which is home to six Asian and one African elephant. Other enclosures include the Reptile House where one can enjoy viewing the rare albino cobra and the python. One can also see little tortoises which are placed along the ferocious crocodiles. If one is an avid marine life enthusiast then head for the in-house Mini Medura which features 500 different species of fishes. Children will certainly love to see the wide variety of fishes with different shapes and colors. Another popular destination inside the Colombo Zoo is the Nocturnal House. As the name suggests, few of the nocturnal species like owls, bats and lemurs are displayed here within their natural habitats.

The highlight of the zoo is the elephant circus which is organized throughout the week. One can view these huge pachyderms perform all sorts of antics including standing on their heads, hopping and standing up on their hind legs. Children will certainly enjoy this elephant show. Though the antics are very enjoyable, the most attractive part of the show is the mouth organ played by the larger elephants.

Apart from being a remarkable tourist destination, what has helped the Colombo National Zoo earn worldwide recognition is the successful breeding programs which have been started for animals like leopards and the Arabian Oryx. 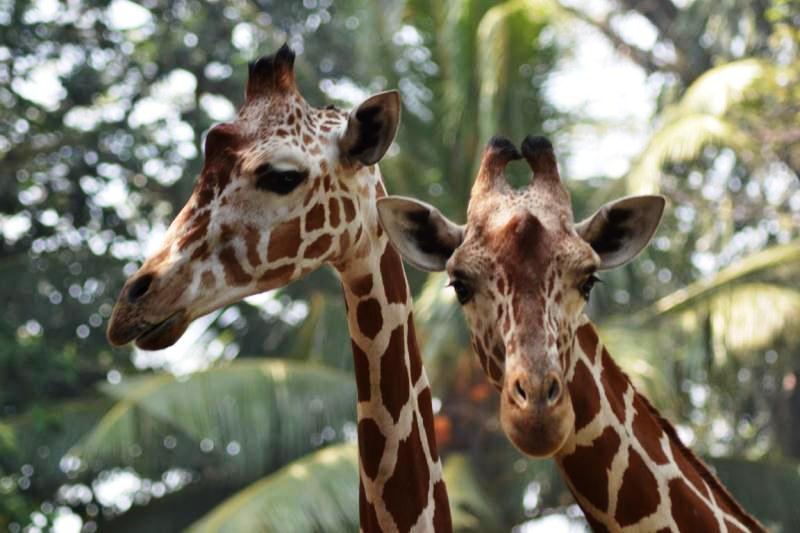 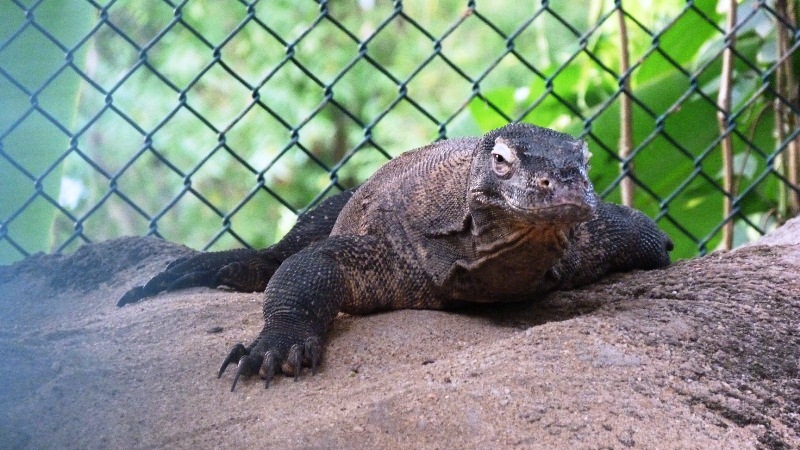 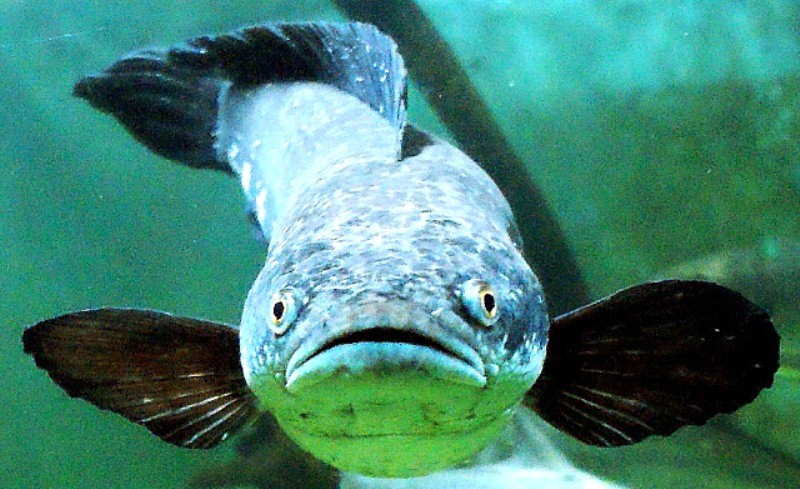