Yala National Park or Ruhuna National Park is the second largest and most visited national park in Sri Lanka. Yala is situated in the southeast region of the country, and lies in Southern Province and Uva Province. The park covers 979 square kilometres (378 sq mi) and is about 300 kilometres (190 mi) from Colombo. It had originally had been designated as a wildlife sanctuary in 1900, and, along with Wilpattu it was one of the first two national parks in Sri Lanka, having been designated in 1938. The park is best known for its variety of its wild animals. It is important for the conservation of Sri Lankan Elephants and aquatic birds.
There are six national parks and three wildlife sanctuaries in the vicinity of Yala. The park is situated in the dry semi-arid climatic region and rain is received mainly during the northeast monsoon. The national park hosts a variety of ecosystems ranging from moist monsoon forests to freshwater and marine wetlands. The 2004 Indian Ocean tsunami caused severe damage on the Yala National park and 250 people has died in the park.
Yala is one of the 70 Important Bird Areas (IBAs) in Sri Lanka. Yala harbours 215 bird species including six endemic species of Sri Lanka. The number of mammals that has been recorded from the park is 44, and it has one of the highest leopard densities in the world. The area had been a centre of past civilisations. Two important pilgrim sites, Sithulpahuwa and Magul vihara, are situated within the park. The number of visitors has risen in 2009 since the security situation in the park improved.
Get more information here

You can also stay a night in luxury tents near the park, Elephant Lake Yala Campsite 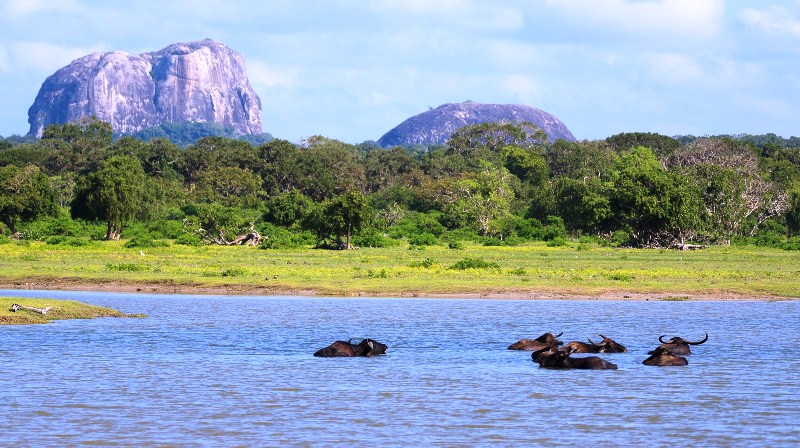 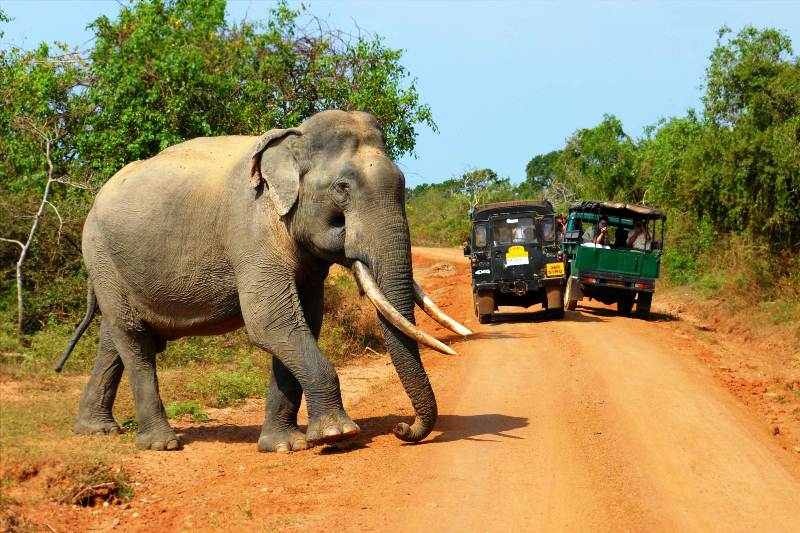 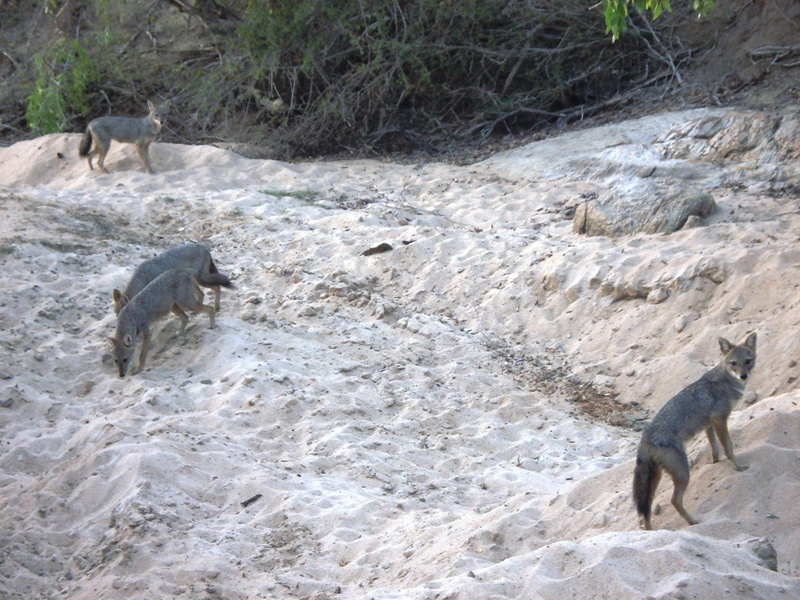 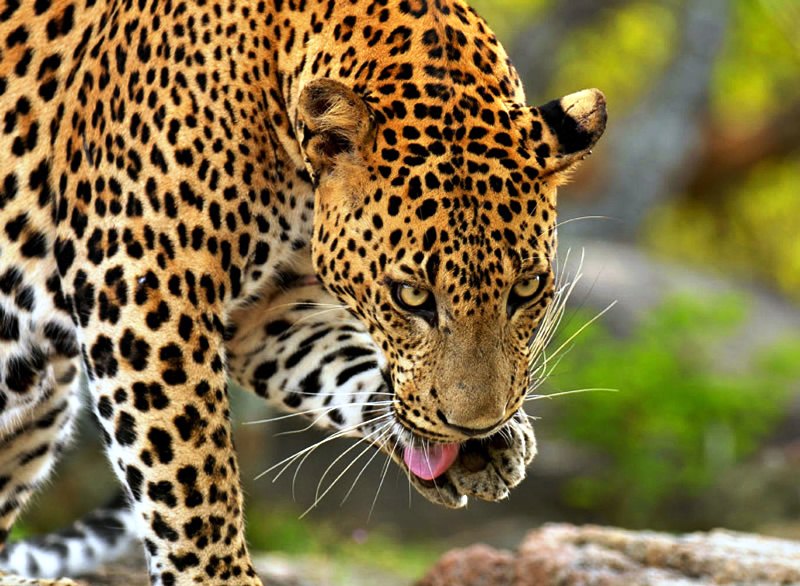 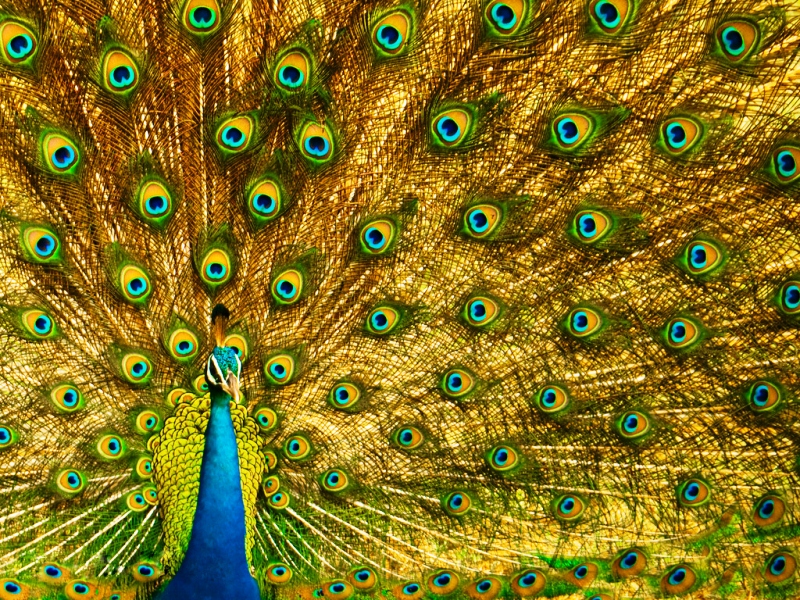 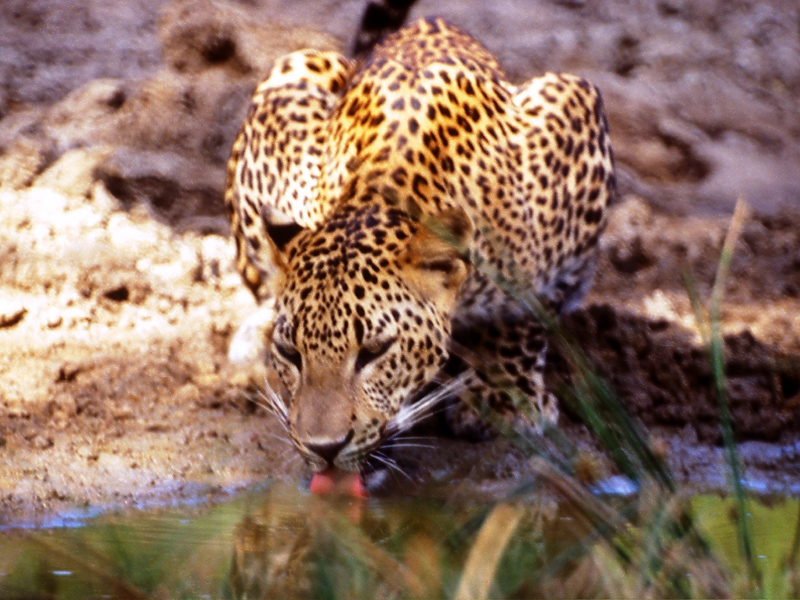 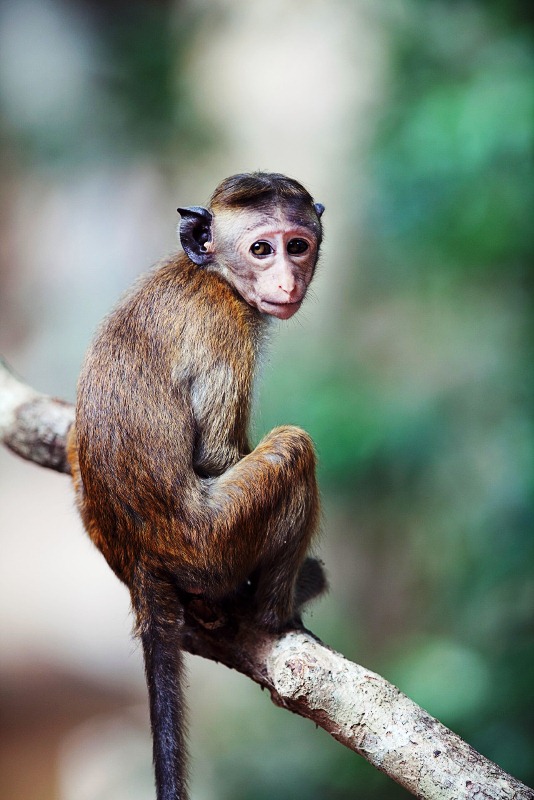