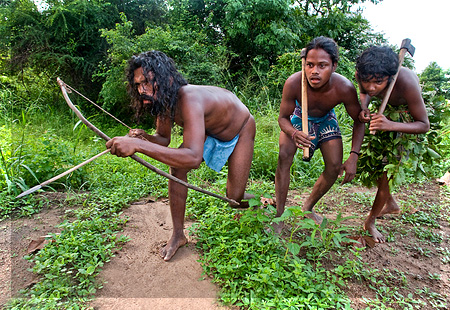 The Wanniyala-Aetto, or "forest people", more commonly known as Veddas or Veddahs, are an indigenous people of Sri Lanka, an island nation in the Indian Ocean; they were never numerous and are now few in number.

Even today, the surviving Wanniya-laeto community retains much of its own distinctive cyclic worldview, prehistoric cultural memory, and time-tested knowledge of their semi-evergreen dry monsoon forest habitat that has enabled their ancestor-revering culture to meet the diverse challenges to their collective identity and survival.

With the impending extinction of Wanniya-laeto culture, however, Sri Lanka and the world stand to lose a rich body of indigenous lore and living ecological wisdom that is urgently needed for the sustainable future of the rest of mankind.

Historically, for the past twenty-five centuries or more Sri Lanka's indigenous community has been buffeted by successive waves of immigration and colonization that began with the arrival of the Sinhalese from North India in the 5th century BC. Consequently, the Wanniyalaeto have repeatedly been forced to choose between two alternative survival strategies: either to be assimilated into other cultures or to retreat ever further into a shrinking forest habitat.

In the course of history, uncounted thousands of these original inhabitants of the wanni (dry monsoon forest) have been more or less absorbed into mainstream Sinhala society (as in the North Central and Uva provinces) or Tamil society (as on the East Coast). Today only a few remaining Wanniya-laeto still manage to preserve their cultural identity and traditional lifestyle despite relentless pressure from the surrounding dominant communities.

The tour price includes a visit of the Vedda's house and museum.

If you want to see Vedda's dancing, you need to pay extra about 200$. Price for dancing set by themselves and it can be changed. 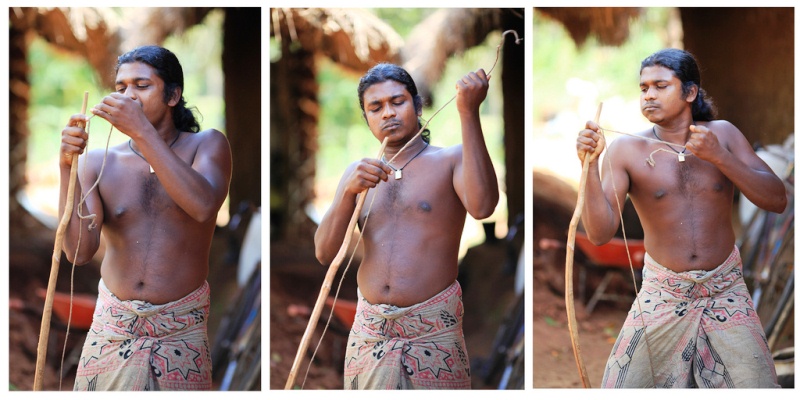 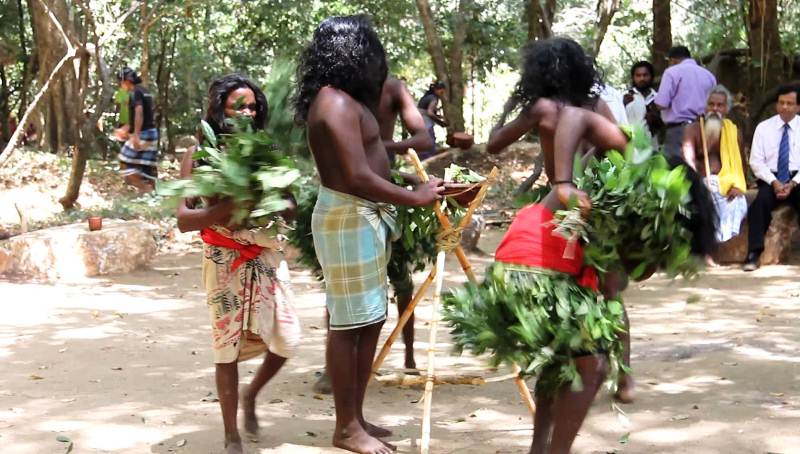 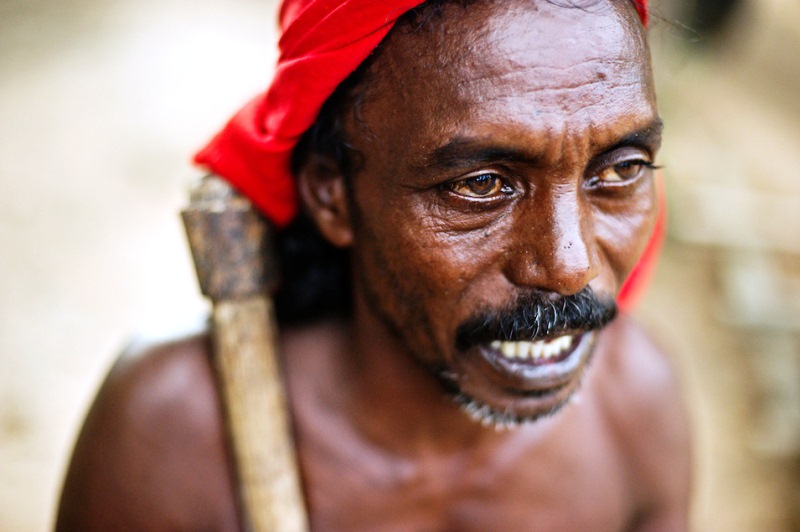