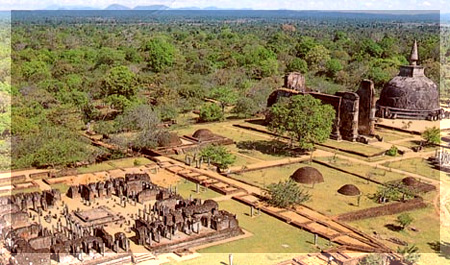 The second most ancient of Sri Lanka's kingdoms was first declared the capital city by King Vijayabahu I, who defeated the Chola invaders in 1070 CE to reunite the country once more under a local leader.
Today the ancient city of Polonnaruwa remains one of the best planned Archeological relic sites in the country, standing testimony to the discipline and greatness of the Kingdom's first rulers. Its beauty was also used as a backdrop to filmed scenes for the Duran Duran music video Save a Prayer in 1982. The ancient city of Polonnaruwa has been declared a World Heritage site by UNESCO.
Polonnaruwa is the 2nd largest city in north central province. But it is known as one of the cleaner and more beautiful cities in the country. The green environment, amazing ancient constructions, Parakrama Samudraya (a huge lake built in 1200 A.C.), attractive tourist hotels and most importantly nice people with hospitality, always attracted local and foreign tourists. One recent scientific observation is that of its climate changes. Historically Polonnaruwa had a tropical climate most of the year, although it was occasionally chilly in December and January. But in recent years the rain and chillyness has been increased noticeably. Although this is surprising to some people, it is more enjoyable for tourists. But sometimes paddy field farmers suffers when there is too much rain.
More information can be obtained in Wikipedia 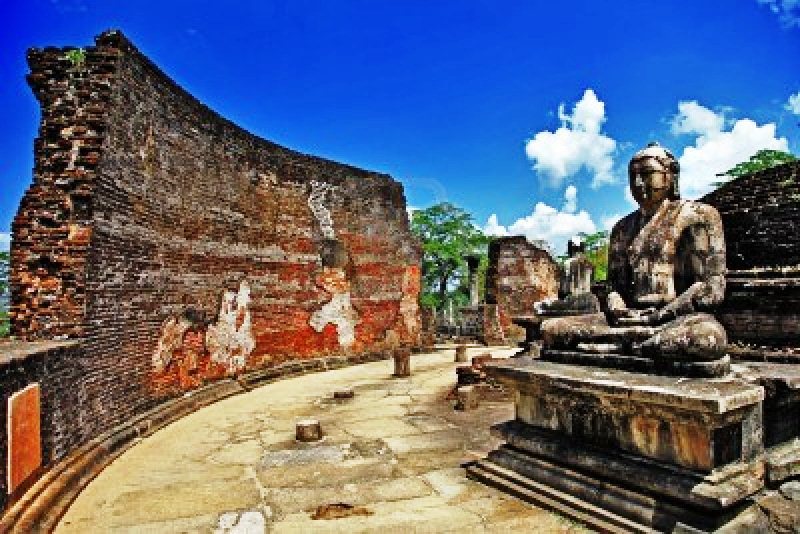 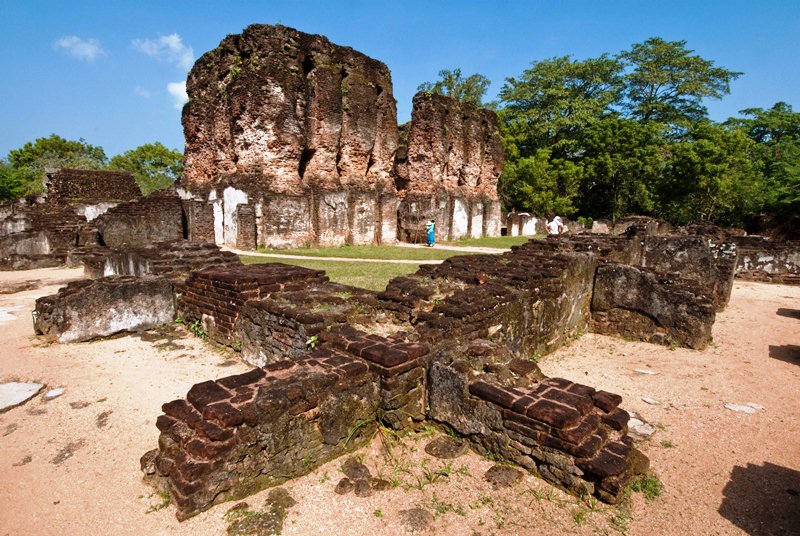 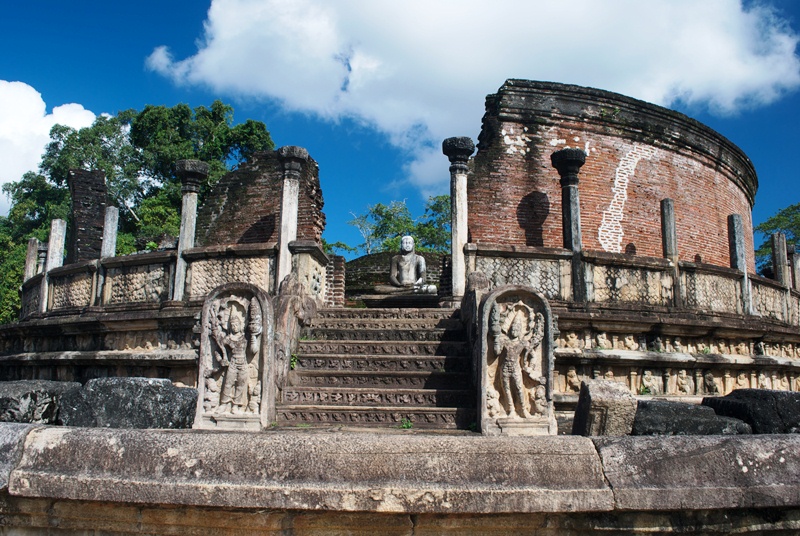 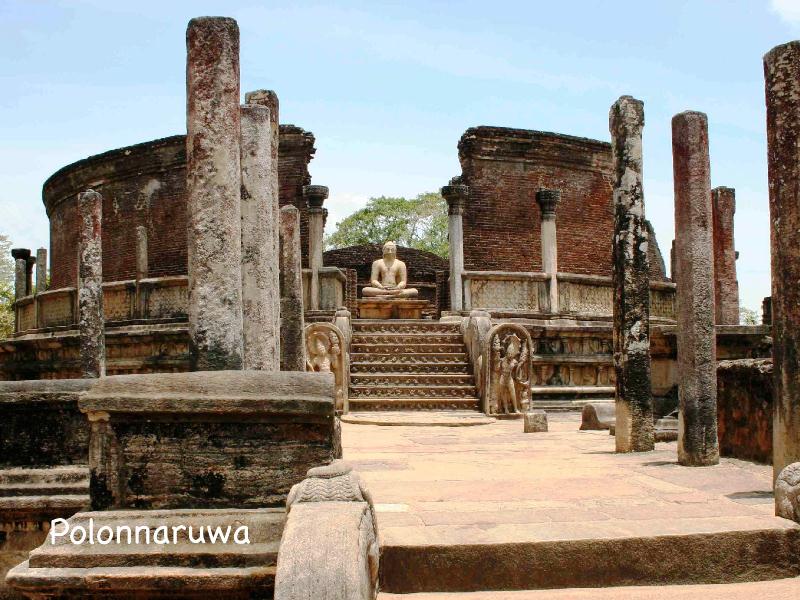